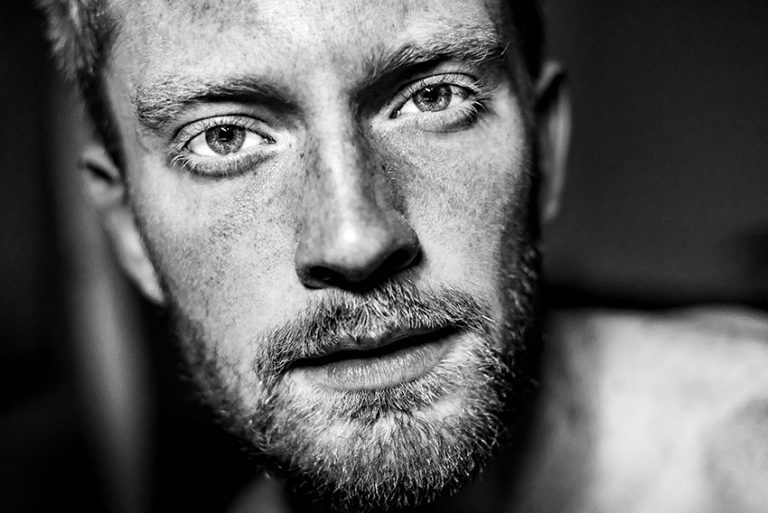 Looking for the best Byredo cologne for men? You’ve come to the right place. The Rooftop Squad has worked hard to research and compare all of Byredo’s fragrances to bring you only the best in each category.

Byredo was founded in Stockholm, Sweden in 2006 by Ben Gorham, a former basketball player. Taking a creative and atypical approach to fragrance design, Byredo colognes are based in an aesthetic minimalism that makes them a favorite of modern men.

In this guide, we’ll be taking you on a guided tour of the best Byredo cologne for men. Follow along and you’ll find full notes on each cologne’s aromatic composition, with a focus on when and where to wear each fragrance to its best effect.

Even though Byredo has been around for less than two decades, they’ve already produced a wide range of interesting fragrances for men and women. We’ve narrowed down their catalog to the following five colognes, which we’re confident represent the best that Byredo has to offer.

A classic woody aromatic style fragrance, Gypsy Water was released in 2008 to immediate critical acclaim. It’s a unisex fragrance that tends towards the side of masculinity, making it an exceptionally versatile cologne that’s great for any situation. In our opinion, every man should have a bottle of Gypsy Water in their collection.

The initial fragrance of gypsy water is strongly reminiscent of a fine gin, with notes of juniper and black pepper offset by bergamot and lemon peels. As you progress towards the heart, burning incense is joined by freshly crushed pine needles and orris root. Built on a foundation of sandalwood, vanilla, and amber base notes, Gypsy Water has significant depth.

Featuring a moderate longevity of 4 to 8 hours, Gypsy Water has a strong initial presence with a quick drydown to a more intimate finish. Splash it on any time of day or night, in any season of the year, and for any occasion — it really is that versatile.

Bal D’Afrique’s creator says that it was “inspired by Paris in the late 1920’s and its infatuation with African culture, art, music, and dance.” An oriental woody fragrance that debuted in 2009, Bal D’Afrique is another unisex fragrance offering that strikes a keen balance between masculine and feminine notes.

African orange blossom is the most immediately apparent top note in this fragrance, and is accentuated by lemon, bergamot, and blackcurrant for greater intensity. A heart full of flowers includes intoxicating jasmine alongside violet and cyclamen, which show strongly before seamlessly transitioning to a base of dry vetiver, resinous amber, animalic musk, and fresh cedar.

Offering a good longevity of 6 to 8 hours, Bal D’Afrique exhibits a strong intensity for the first hour or two before drying down to more subtle and deep floral notes. We love it as a warm weather fragrance, where the strong floral presence will match the season’s activities.

An oriental floral fragrance that debuted in 2014, Mojave Ghost is a unisex fragrance that trends towards softer and more feminine aspects while still being appropriate for men. If you’re turned off by the strongly masculine woody notes found in many of today’s colognes, Mojave Ghost will be a breath of fresh air.

Sapodilla, also known as chico fruit, is Mojave Ghost’s most noticeable top note — providing an exotic and enticing entrance to a heart of magnolia, violet, and sandalwood. To prevent it from becoming overly akin to perfume, Mojave Ghost’s base is full of powerfully oceanic ambergris accented by freshly sawn cedarwood.

Long lasting and quite intense, Mojave Ghost is a strongly fruity, floral, and musky scent that has to be smelled to be believed. These powerful fruit and flower scents lend it best to summertime wear, where it will be a hit on daytime dates or at evening parties.

The polar opposite to the cologne featured above, Byredo Super Cedar is a woody floral musk that’s strongly masculine. It was released in 2016 as a unisex fragrance, and has become a favorite for layering with other Byredo scents to give them a more pronounced masculine tone.

A bouquet of roses makes up Super Cedar’s lone top note, with an emphasis on the sweet and intoxicating floral scent of fresh springtime roses. Virginia cedar as the sole heart note continues this aesthetic minimalism, whereas Haitian vetiver and musk provide depth and clarity to Super Cedar’s base. Fans of minimalist style will absolutely love this cologne.

Long lasting, with a moderate to strong intensity, Byredo Super Cedar is set to become someone’s go-to cologne. It’s versatile enough to wear any time of year, and dries down quickly enough to make it unobtrusive in office settings or on dates.

Byredo’s take on the classic woody aromatic style, Sunday Cologne was released as a unisex fragrance in 2011. It’s bright and refreshing to an extreme, with perhaps the largest dispersion of any Byredo cologne.

Bergamot has a huge presence of Sunday Cologne’s top notes, with an intensity uncommon for the ingredient. It’s joined by green cardamom and star anise before moving into heart notes of lavender, geranium, and burning incense. Were it not for the strong foundation of vetiver, oakmoss, and patchouli in Sunday Cologne’s base notes, the entire composition might feel unbalanced — but as it stands, this is a remarkably well-made cologne.

Featuring only a moderate intensity, Byredo Sunday Cologne has an incredibly exaggerated intensity. It’s an immediate rush to the senses from first application, making it unsuitable for wearing to your job but excellent for getting your day started after a long weekend.

What Cologne Is Similar To Byredo?

You may have noticed by now that many of the best Byredo cologne for men are in fact offered as unisex fragrances, making them outstanding examples of balanced fragrance making. With that in mind, here are some of our other favorite unisex fragrances that work best as colognes:

Hermes is another notable producer of unisex fragrances, with the Jardin Sur Le Nil easily being our favorite. Its uniquely smoky and floral composition is balanced by strong citrus top notes, making it one of the best Hermes colognes for men.

Tom Ford’s Tobacco Vanille is an interesting take on a unisex fragrance that leans masculine, since it relies so heavily on the aromas of fine pipe tobacco. If you like a fragrance with a deep and earthy scent, then it’s easy to see how Tobacco Vanille is one of the best Tom Ford colognes for men.

Creed’s Millesime Imperial is their most notable unisex fragrance, balancing top notes of sea air and salt against a base of musk and wood resins. It’s our choice for one of the best Creed colognes for men.